REMEMBER TO HIT THE FORUM LINK ABOVE THIS TO READ POSTS

Well if there are any REAL VAMPIRES in the world. I would not be on here to begin with.

as if I was someone rich it would probably be for hunting them down.

1:medical and genetic and other experiments

2:trying to get the Hollywood definition of immortality

3:every one trying to have sex with you

4:i am sure you will find other reason as likely unlikable.

REASON FOR THIS GROUP:

to teach the ones that do NOT KNOW. PERIOD!

I have had enough of hear say and movies that tell half truths.

example: sunlight kill vampires : where in reality it takes 3 hours of purple light

example: drinking blood is good for vampires : where in reality it is worse then

a Hallucinogen and probably messed you up more then fixing you and keeping you alive.

more then likely beginner werewolves. in the progress of time period leading up to

what was left over and what were are playing with now. or 2: being created from a future

that will send it back. i won';t get into this with just anyone. just be aware of it.

So same protection rules as the previous groups:

no one copy: for our eyes only. 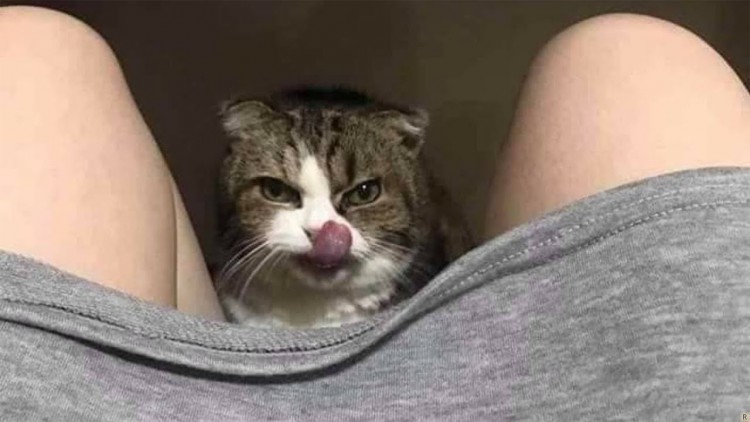 Comments
Order by:
Per page:
chat
Home
›
Groups
›
VAMPIRE WARRIORS
About Us Terms Of Use Privacy Contact Us FAQ
© 2000-2023 By Philip John Jatzek All Rights Reserved.
Are you sure?
Please, enter a value here